Skip to content
MICHAEL ANDREW LAW – An Introduction
Creator of the Pale Hair Girls.
Michael Andrew Law (born in British Hong Kong, 1982) creates what renowned art dealer Douwe Cramer calls, hyper pop surrealist paintings. Law’s works capture the essence of youth while maintaining a lasting value that appeals to collectors. Indeed, they are appreciated and collected by many Asian notables. The works showcase technical skill and well defined methods. They include classical compositional framing constructs applied to abstract concepts. The technique is visibly evident. In some cases, the pieces are near photorealistic. Law wields his rendering mastery in ways that would intrigue even the old masters.Taken as a whole, Law’s body of work is significant in many ways. First, it pushes the notion of figurative art into our contemporary age. Yes, the body is a central focus in many of his works. Law applies his traditional anatomical training in the physical representations, but also updates our notions of the body with consideration to gender and identity. He instigates traditionalists with his use of digital tools applied in combination with traditional methods.

The philosophy and symbolism behind the works are quite personal. Law’s lived experience during the tumultuous period of Hong Kong’s hand over to China becomes embedded into his art practice. The paintings are a visual artifact of that journey. Surrealist influences can be seen in his use of handwritten text in combination with female figures. The repetition of calligraphy text is descriptive, typographic, and indicative of the artist as individual. Law successfully merges his Eastern and Western influences through a meshing of symbols and signification. There is a commitment to tradition and lineage, as well as a dedication to all things new.

Law has studied painting with Sam Tsang of the Central Academy of Art in Beijing and with New York native Dan Anderson at his Hong Kong studio. He has also studied film production with Roger Corman. Law has earned illustrious regard as the designer of many cover spreads for the press in Hong Kong and beyond. He has worked as a professional comic artist, illustrator and film producer, but left commercial work to focus on his fine art practice. Law has exhibited at Hong Kong Convention and Exhibition Centre in The Avenue of Stars, earning him the greatest regard in his home base and abroad.

Law is co-founder of the Hong Kong Art Studio Nature Art Workshop. The organization functions as a supportive environment for the fostering of emerging Hong Konger artists in addition to producing and marketing Law’s related work. As a curator, Law has organized an exhibition of contemporary art that shares a range of responses to HongKong’s Gen Y pop culture. At this point, Law has created over 8,000 works. There are three dozen popular artist books published of Law’s pieces. He has also written essays on contemporary art and films. The artist lives and works in Central District, Hong Kong. 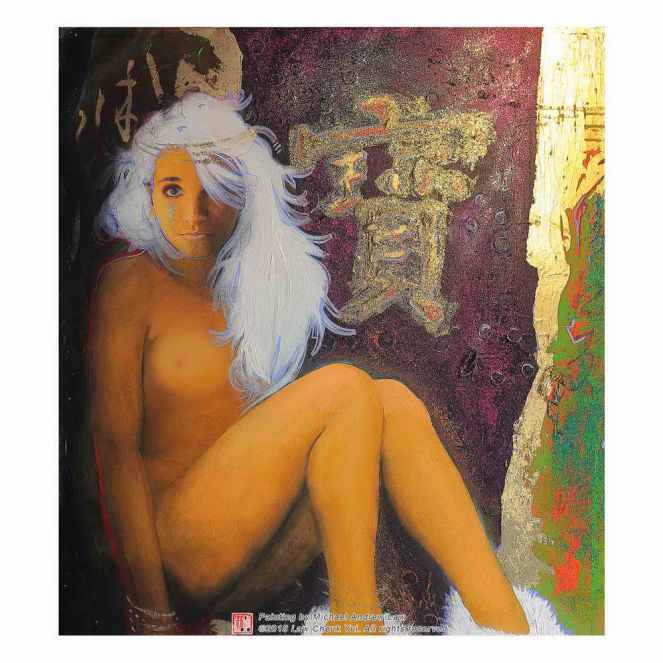 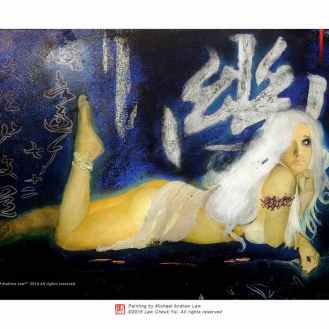 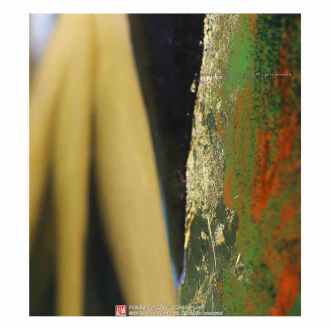 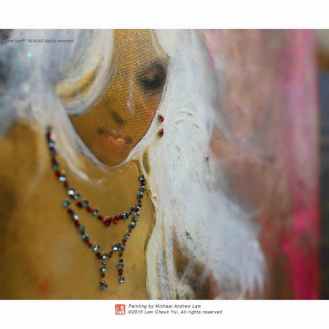 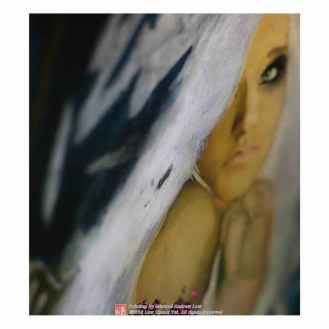 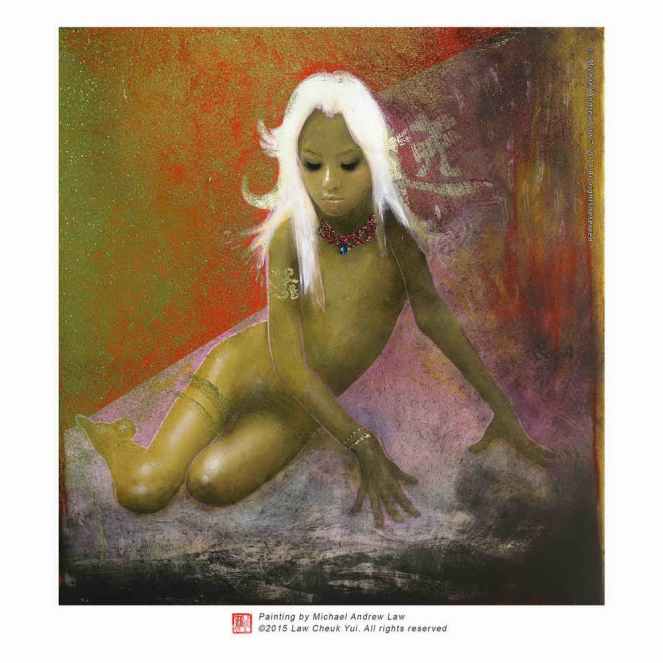 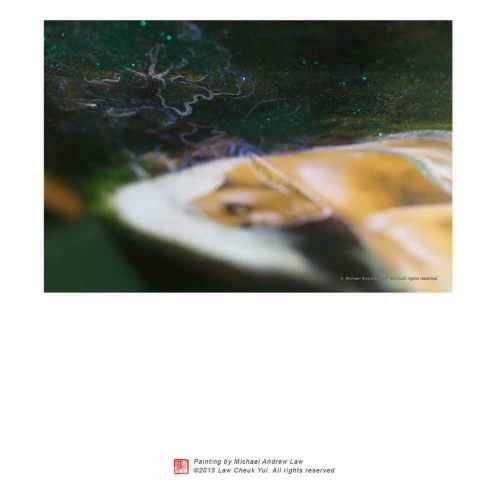 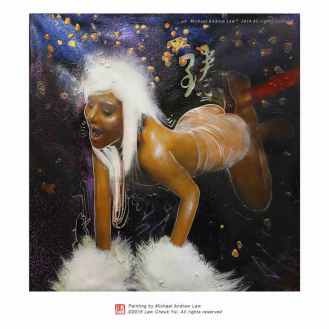 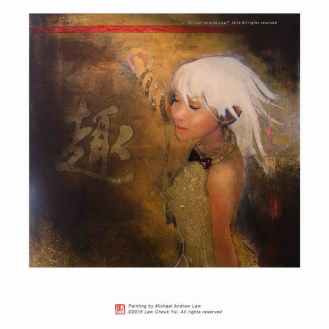 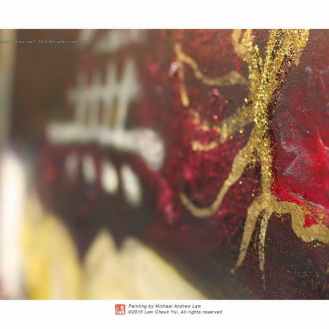 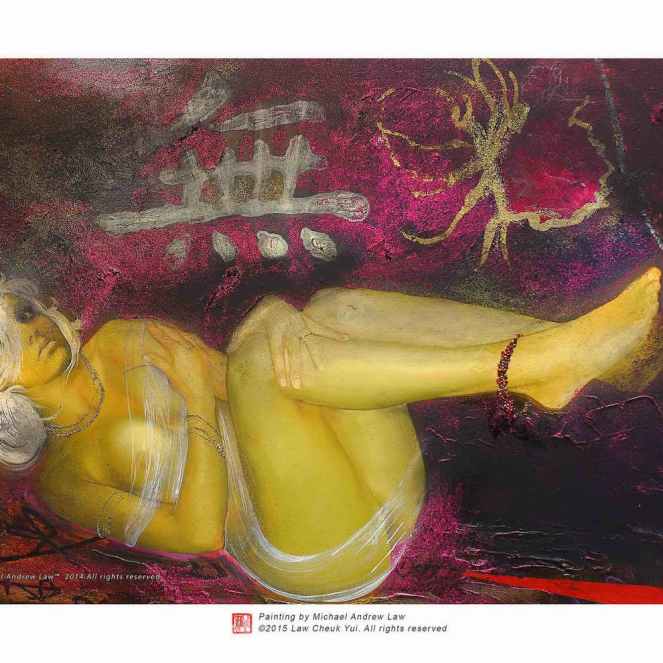 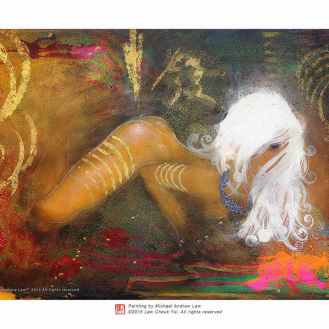 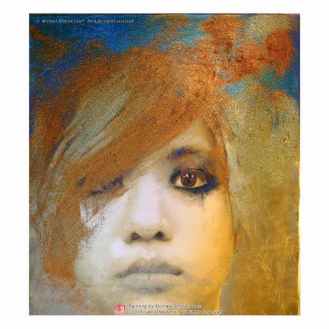 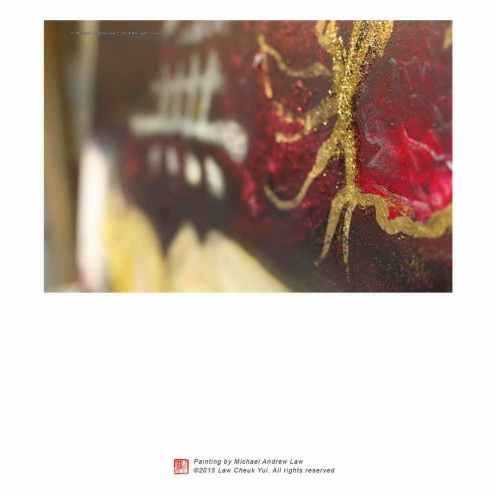 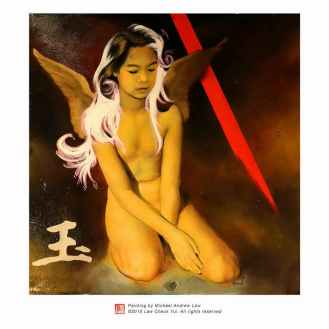 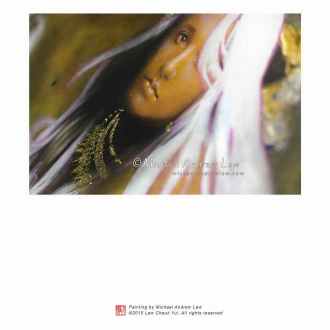 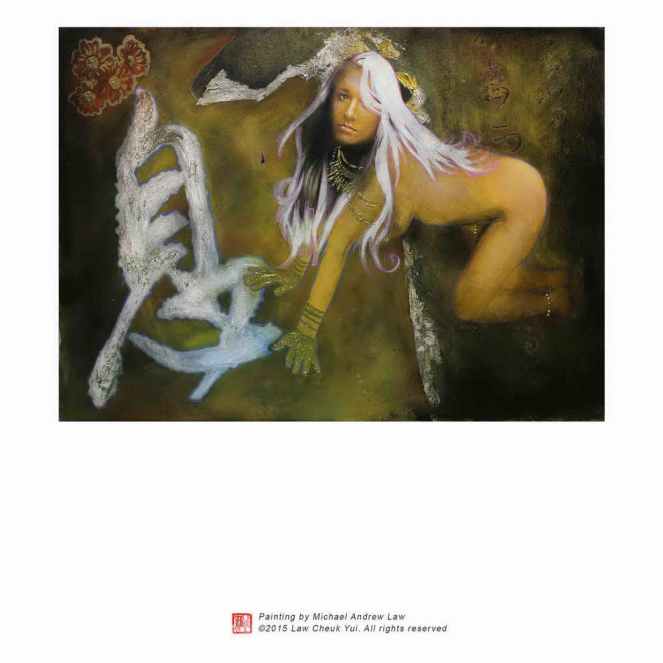 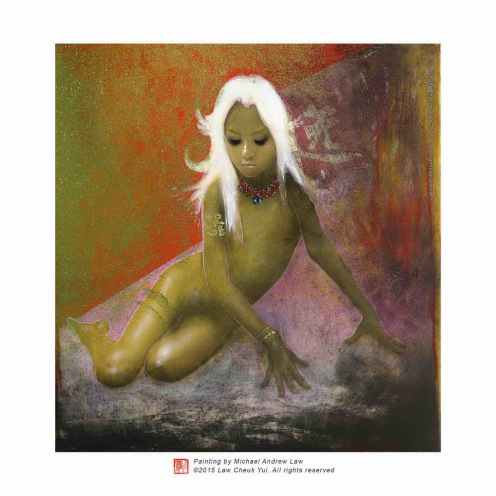 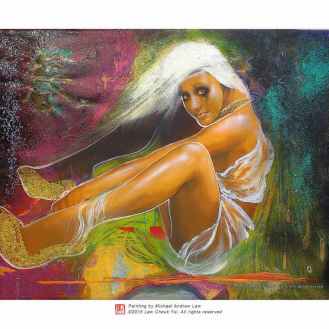 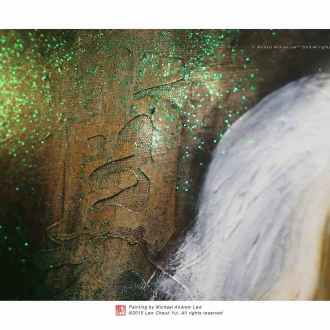 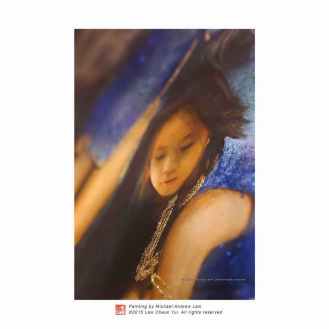